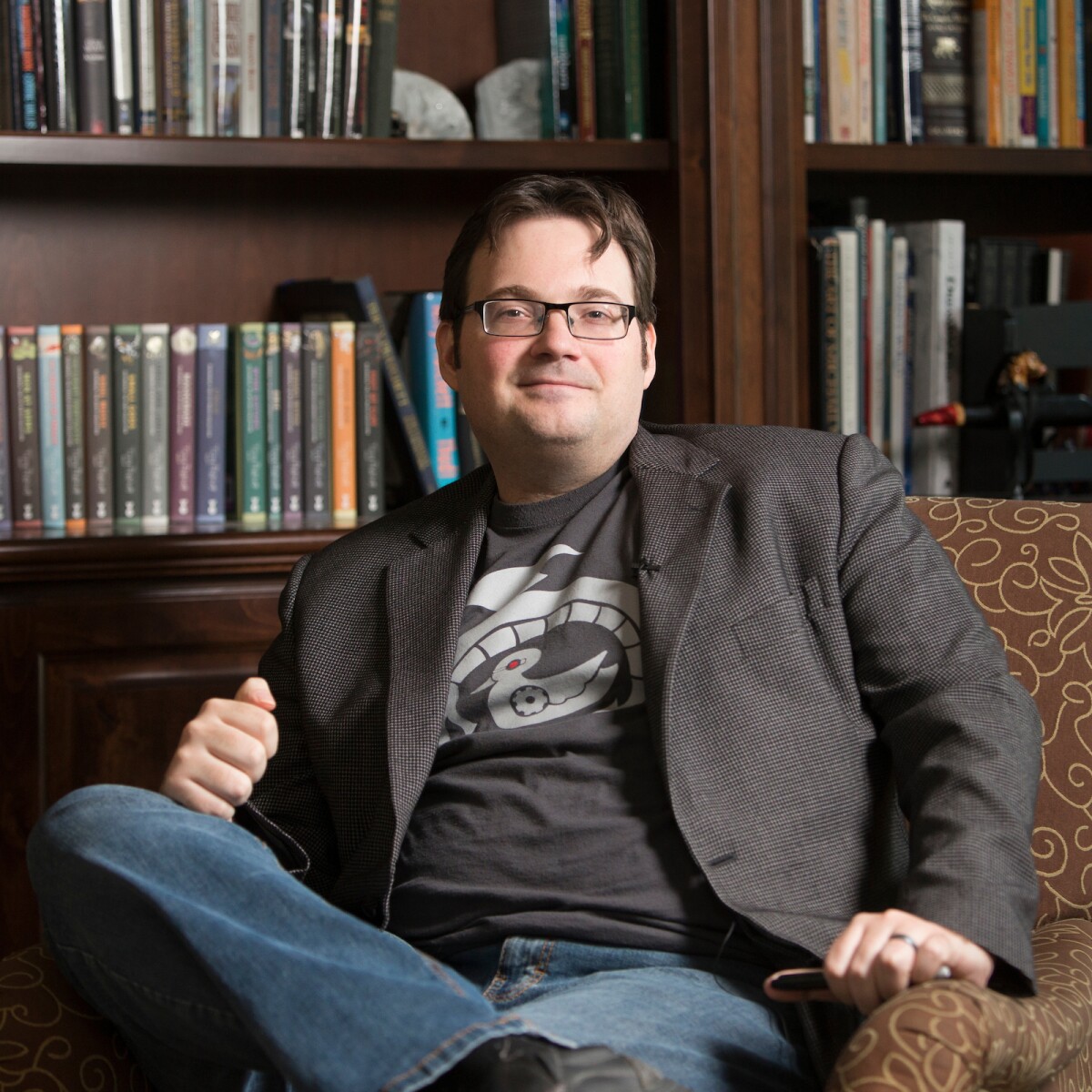 Being the creator of The Stormlight Archives, it was only right to find out from the source himself where exactly those three words came from. He is often considered one of the best living fantasy and science fiction authors in the world.

The words Journey before Destination became my mantra while writing the book. I had begun to focus too much on results—on getting the novel finished—and not on making certain each step along the way was worth reading. I turned it into the story’s own theme, because the more I’ve found myself focusing on it, the better my life became.

I hope it will help readers keep their attention on making each day of life worthy in some way, and not abandon who they should be right now in order to achieve some distant goal that may, or may not, be worth such sacrifice.

Those very words are a phrase which Marcus lives his life by as explained in: Family 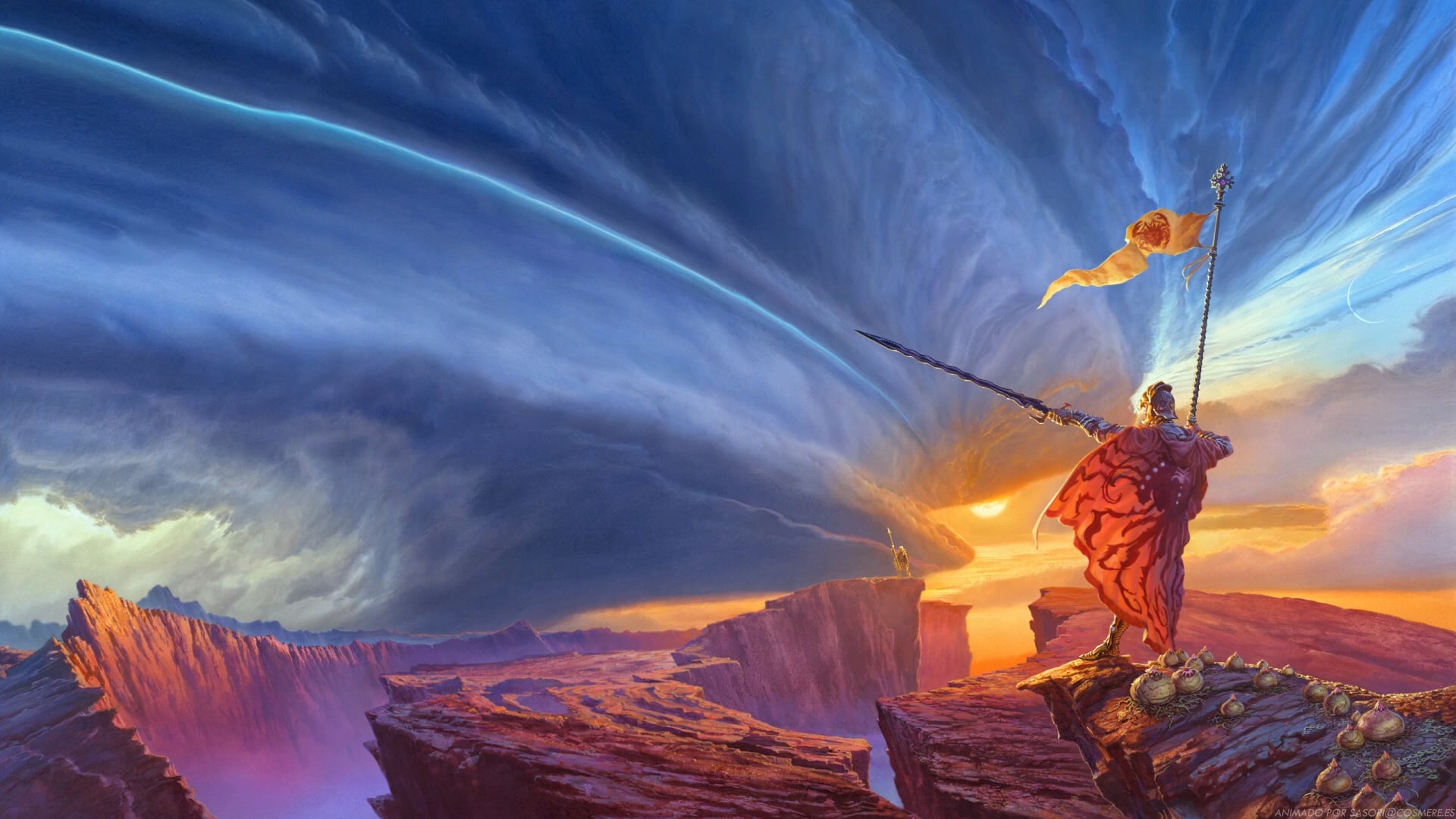